I can't believe I forgot to post this yesterday! I wanted to share some photos of my husband and I. We just celebrated our 9 year anniversary. ♥♥♥♥♥♥♥

Short story: We met in high school & he annoyed the crap out of me. But for some reason during our senior year, I began talking to him and that's when our relationship began.

But things ended after high school because our paths were taking us in different directions. He was headed to the Navy and I was moving to Los Angeles to attend school. We lost touch for 2 years!!! Then, we found each other again (in late 2003) via classmates.com. By April 2004, we were married and have been together ever since. :) 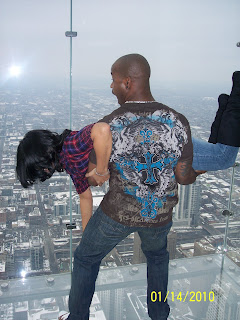 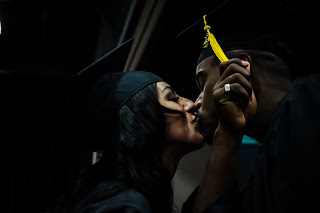 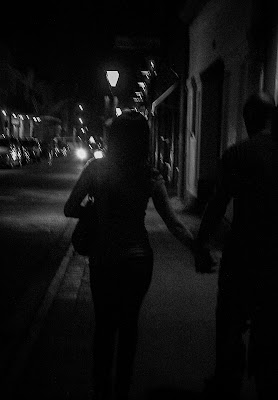